'Guardians of The Planet' review by Florence in 5H.

'Kid Normal' book review by Alex in 5A. 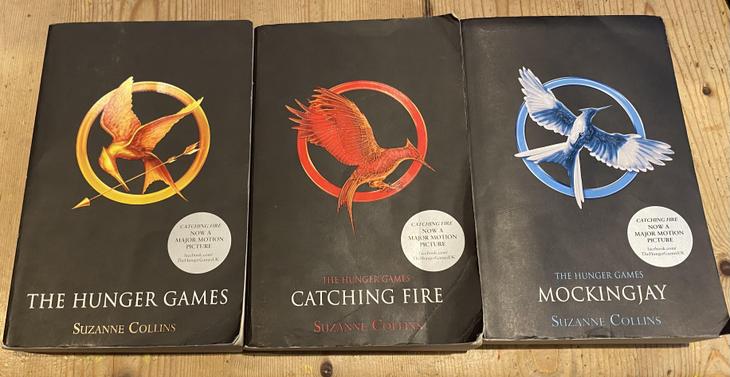 The Hunger Games trilogy is SOOO good and I really recommend them to anyone who is a fan of fantasy-thriller science-fiction type novels. I really loved them and I hope you do too. 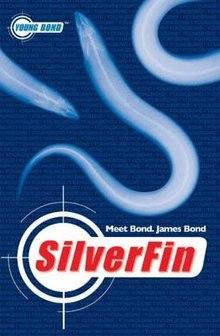 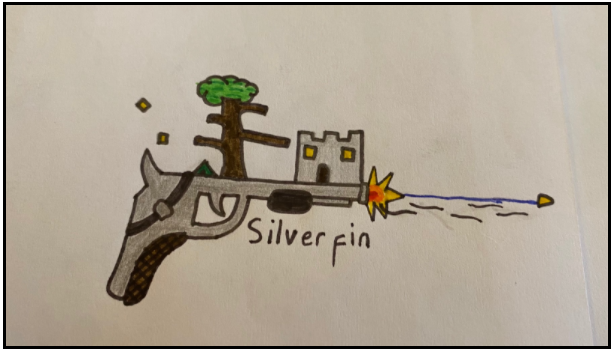 Bond is shaken not stirred in this heart-pumping adventure from his school days.

Silverfin is an action-packed book about a young James Bond. The book starts off at a very posh school called Eton. At Eton, James meets a boy named George Hellebore who is manipulated by his father Lord Hellebore. Later in the book, there’s a cross country, in which George cheats. However James was able to beat Hellebore in the race.

In the next part, he (James) gets a ride to Scotland on a train. On the train, James runs in to George, a fight commences. James barely makes it out alive. It leaves your heart pumping, and you don’t want to put down the book. On the train, James meets a friend. Kelly. When they arrive at their destination, James goes to his uncle’s house. There he learns to fish and drive.

Later, he and Kelly go on a hike and meet a man called Meatpacker. They find a castle with a moat full of deadly eels which Lord Hellebore has drugged to make them killing machines. The eels later kill Meatpacker leaving nothing human about him.

While Kelly and James are camping next to the castle, they climb a tree to try and get into the castle but Kelly hadn’t ever done that so James climbs to the lowest window. He sneaks around for a bit only later to be caught by Algar Hellebore, half-man half-eel. He wakes up on a table in a kitchen surrounded by the evil Dr Friend and Lord Hellebore. They have tested the drug on pigs and it didn't work out that well. James manages to get free of the straps and gets locked in a room with no way out, and a moat of eels under the floor...

That's as far as I’ve got but I can't wait to read more. I’m sure the ending is amazing too.

I think it’s a great book, full of action, scares, and a great story. It’s a book I’d recommend to any James Bond fan. There’s also more books in the series. 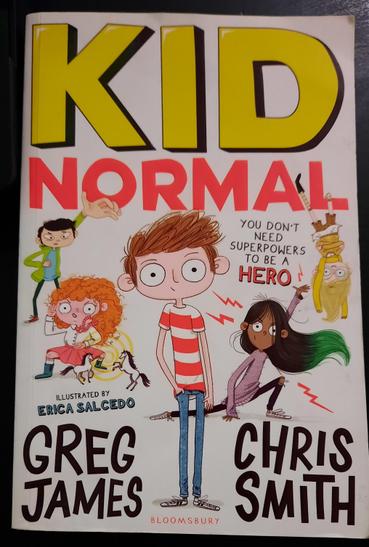 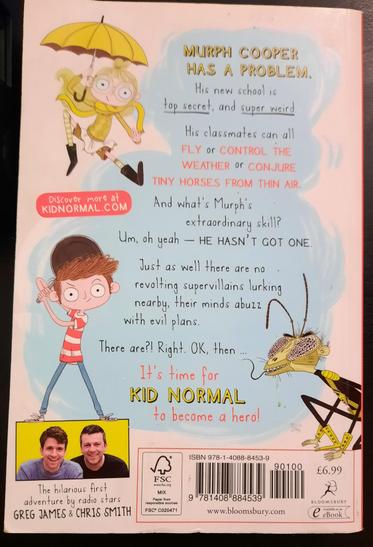 This book is about a boy called Murph who goes to a secret school and all of the children have superpowers. Along the way, Murph makes four friends who help him defeat an evil lord, who is half wasp - half man, from taking over the school. I recommend this awesome book because it is exciting,fun and once you start reading it, you can't stop! The main character is very brave and proves that you don't need superpowers to be a hero.

The Crooked Sixpence - recommended by Emmie B 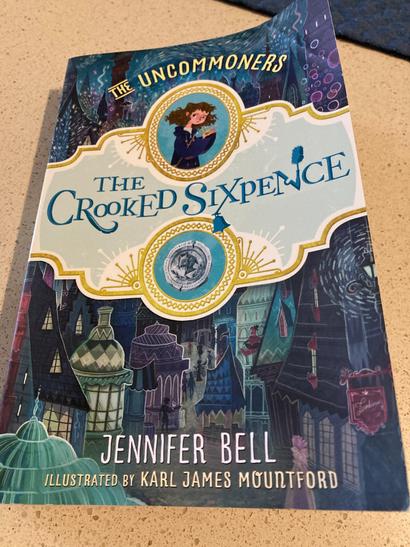 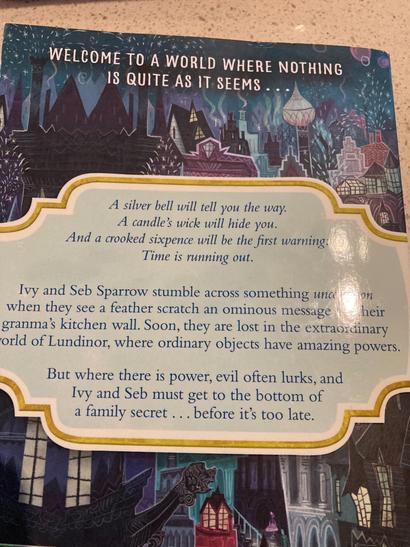 I just finished this book it was the best book I have ever read!!! I wanted to recommend this book to other year 5 who love reading, especially if they like fantasy and suspense.

The Smoking Hourglass - recommended by Emmie B 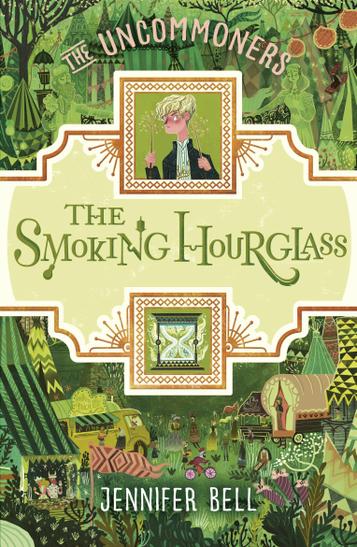 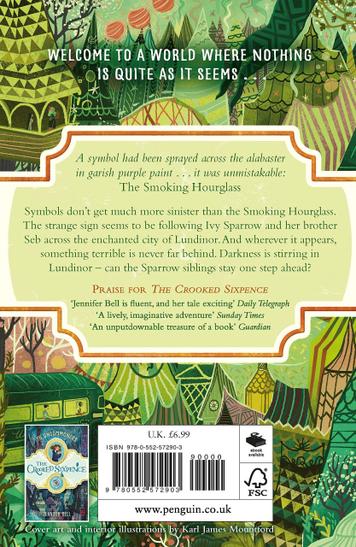 This book is a sequel to the Crooked Sixpence and just as good! These books are by the same author and it is to hard to say which one is better!!  It continues the story of Ivy and Seb Sparrow in the magical city of Lundinor. They are trying to defeat the evil Dirge and discover who is behind the Smoking Hourglass.

Running Wild by Michael Morpurgo - reviewed by Oscar B 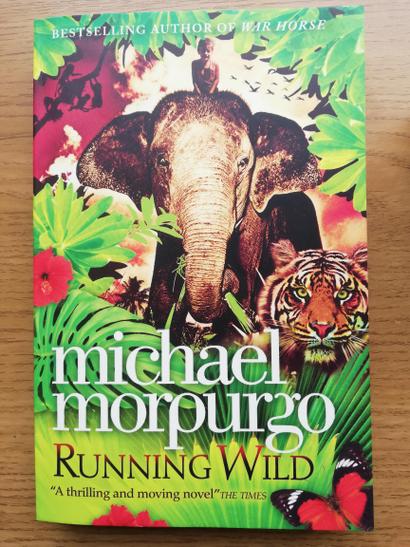 Running Wild by Michael Morpurgo
This book is about a boy called Will who takes a holiday in Indonesia in 2004. He is riding down the beach on Oona the Elephant (lead by a Mahoot) when the Boxing Day Tsunami strikes. Oona, with Will still on her back, stampedes into the jungle where he spends the next year living as a monkey boy. The book was thrilling and grabbed my attention, it's a tale of wonder. The beginning of the book is based on a true story but the rest is from the marvellous mind of Michael Morpurgo. The book is also educational; learning about deforestation and natural disasters. I liked that the main character is the same age as me.

This book is SO funny - it made me laugh out loud! It is full of lots of short stories written in comic book style and tells tales of Akissi and her mischievious adventures growing up in West Africa's Ivory Coast. I think you would all really enjoy it. 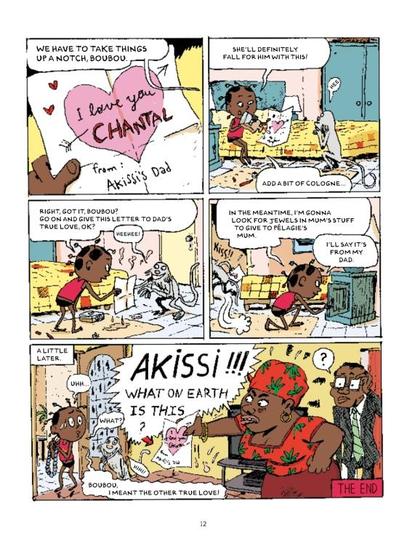 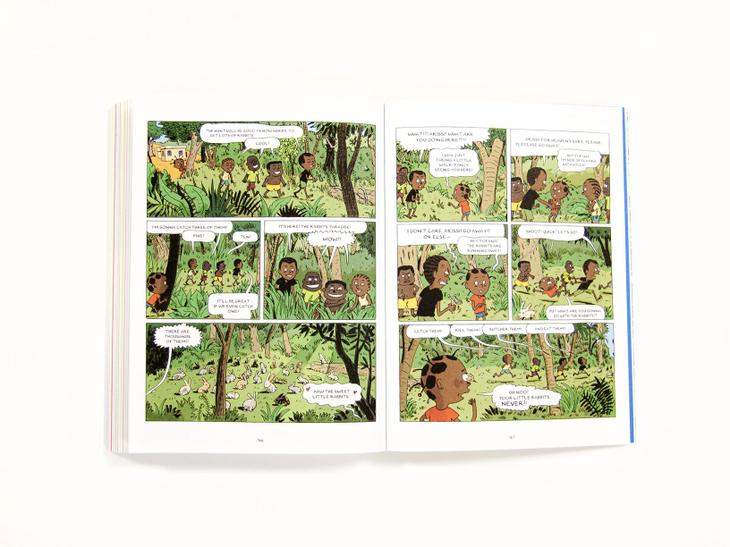 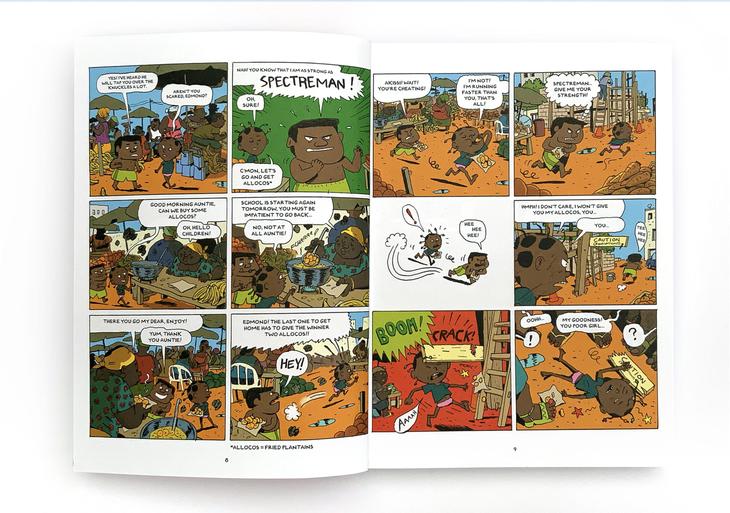