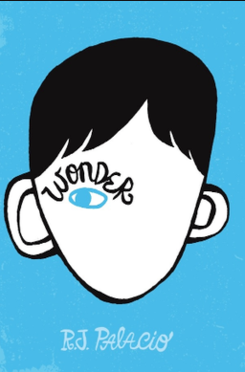 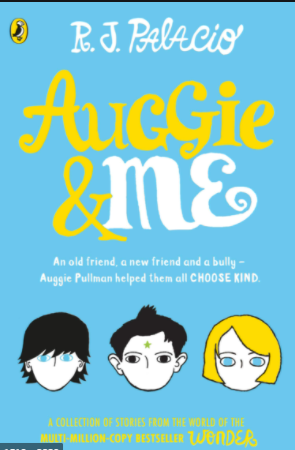 "Wonder by RJ Palacio (& Augie & me) is my joint favourite book that I’ve read ever. It is Such a brilliant story because he has such a big struggle with going to school but eventually ends up with the whole school as his friends. Before reading this book, I didn’t really like seeing people with deformities, but now I’ve read this I understand how they must feel & would now try to be kind and not stare if I saw someone like Auggie." 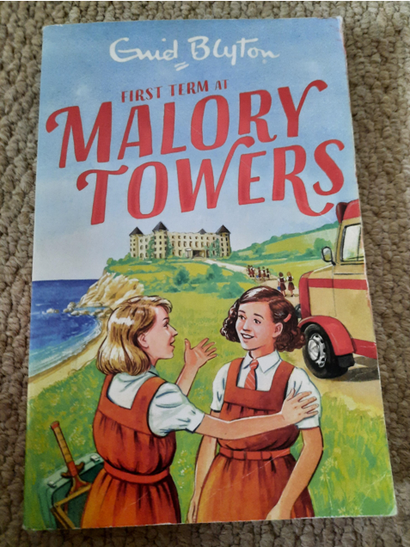 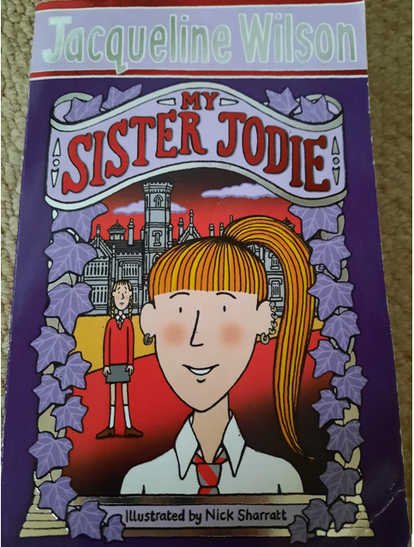 "I recommend Malory Towers because it is really interesting and the girls have funny adventures."

"I recommend My Sister Jodie because it has different characters with different backgrounds and Pearl has some exciting adventures." 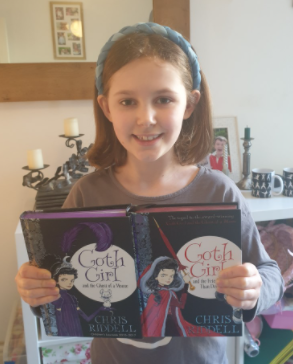 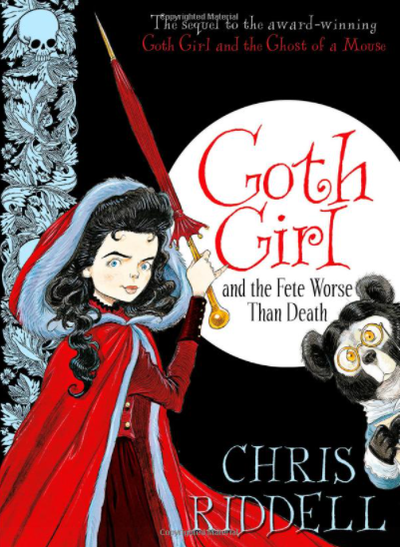 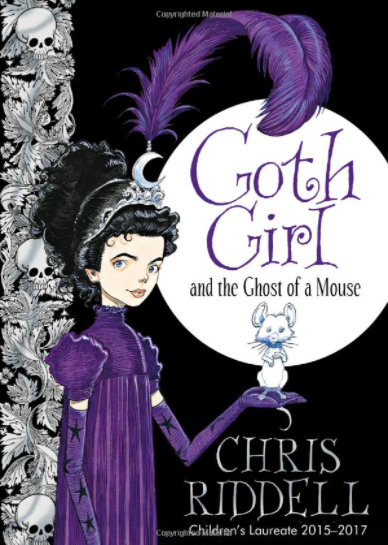 Goth Girl is really intriguing and I really got to know the characters. I hope you do too! 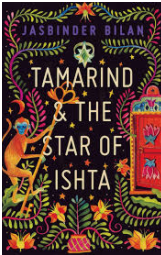 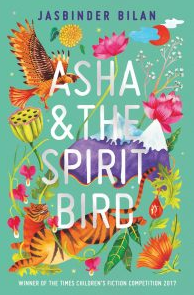 I have just finished reading these two fantastic books by Jasbinder Balin. I cannot recommend them enough! Both stories are set in India and are full of mystery and intrigue. Are you up for an adventure? Then read these!

I totally loved this book!  But beware, it will make you both laugh and cry out loud!

"Cymbeline (yes, really!) has never been swimming – not ever, not once – so he’s a bit nervous at the prospect of his first school swimming lesson ever. But how hard could it be? He’s Googled front crawl and he’s found his dad’s old pair of trunks. He’s totally ready for this.

But he’s not ready for an accident at the pool to reveal a family mystery that turns his life completely upside down. Only Cym and his friends can solve it because, as usual, the grown-ups aren’t telling them anything.


For the answers you really need, sometimes you have to go deep..."

My mother is still alive, and she is going to come for me one day. Everyone thinks that Sophie is an orphan. True, there were no other recorded female survivors from the shipwreck which left baby Sophie floating in the English Channel in a cello case, but Sophie remembers seeing her mother wave for help. Her guardian tells her it is almost impossible that her mother is still alive, but that means still possible. You should never ignore a possible. So when the Welfare Agency writes to her guardian threatening to send Sophie to an orphanage, she takes matters into her own hands and flees to Paris to look for her mother, starting with the only clue she has - the address of the cello maker. Evading the French authorities, she meets Matteo and his network of rooftoppers - urchins who live in the sky. Together they scour the city for Sophie's mother before she is caught and sent back to London, and most importantly before she loses hope.

For anyone who loves silly sci-fi and time travel... "Fortunately the Milk' by Neil Gaiman

****Spoiler alert**** This book contains; aliens, pirates, dinosaurs and wumpires in it (but not the handsome, misunderstood kind), also a never-adequately-explained-bowl-of-piranhas, not to mention a Volcano God.
Top
Cookie information
Cookie Notice